Motivated by these impressions, he began his professional dance career in the Junior Ballet of the “Ballet Biarritz II”, season 2003 – 2004.
In August 2004, Jorge García moved for one season to the “Sybaa Ballet” (Ballet Aragon System), which was founded by the Spanish director Elia Lozano.
The following summer, Jorge García won the first place of the “International Competition Premio Roma 2005”. During this competition Heinz Spoerli, director of the Zurich Ballet, noticed him. The director and choreographer offered Jorge García a contract for the Junior Ballet of the theater, after that a contract “group with Solo” was offered to him at the Zurich Ballet one year later.
Already in the following season (2007/08) he was promoted to Soloist with the Zürich Ballet.
He moved to the Basel Ballet in 2008 under the direction of Richard Wherlock. He has since danced numerous leading roles in this company also as a Soloist dancer.

In 2011 the dancer premieres as a choreographer making a piece for eight dancers, titled Match [ing] Sounds and with he is being awarded with the first prize of the Jugenförderpreis des Sperber-Kollegiums in Basel, Switzerland.

Since 2016 he is the Artistic Director and has founded together with Permi Jhooti “Carta Blanca Dance” in Basel. 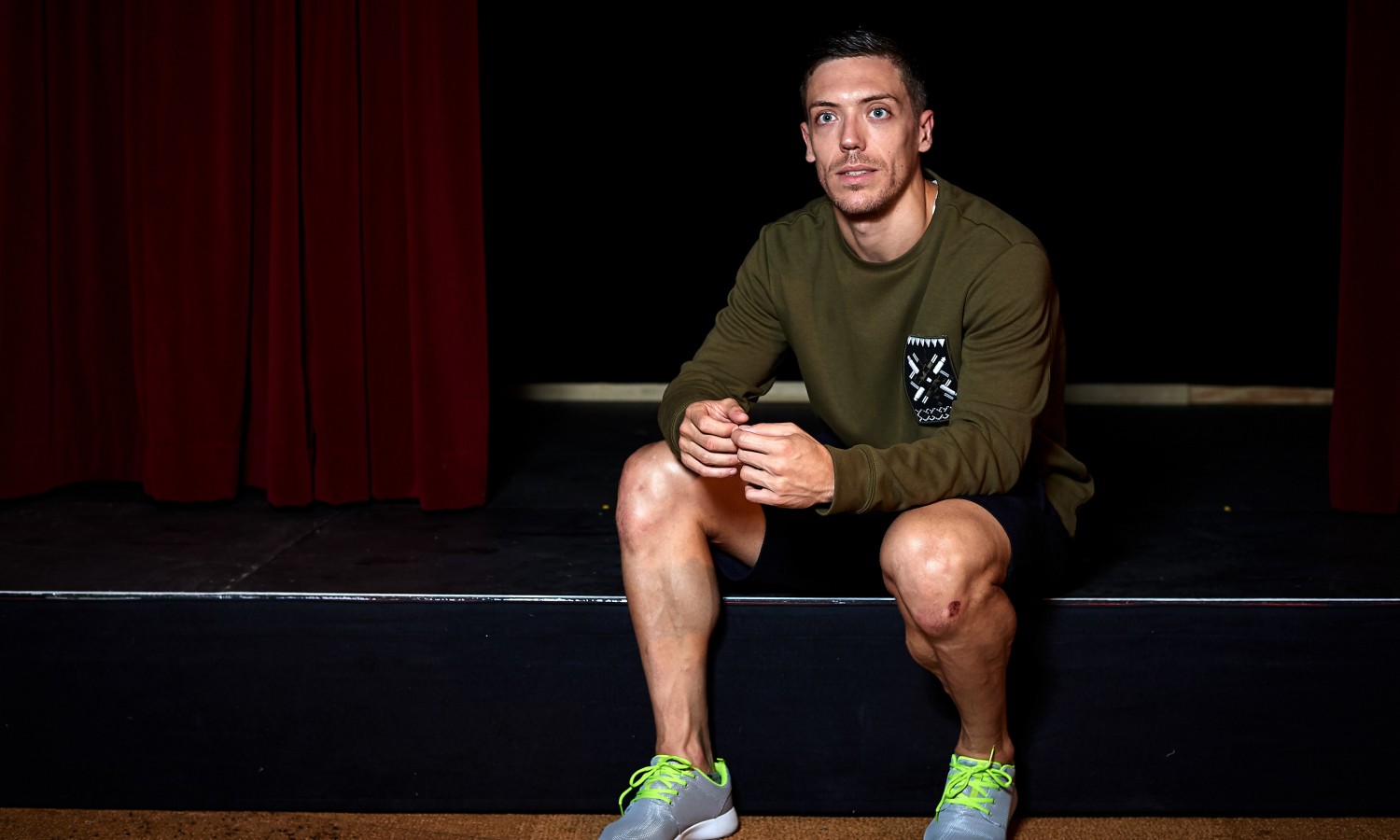